Infradata ends up in 37th place during High Growth Awards

Infradata ended up in 37th place overall during the High Growth Awards. In South Holland, the network integrator from Leiden clinched 3rd place. Emesa, the company behind VakantieVeilingen.nl, and Sparco International were the big winners on Wednesday evening in the Duisenberg Auditorium of the Rabobank in Utrecht during the presentation of the High Growth Awards. Emesa was Overall Winner, with Sparco getting the Public Prize.

The High Growth Awards is the podium for top-growth companies in the Netherlands. A nomination for this award means recognition of exceptional growth performance. An independent jury decides which is the best growing company in the region.

Participation in the High Growth Awards is open to fast-growing companies in all sectors. Participating companies must exist for a minimum of three years and be out of their start-up phase. They must be managed by entrepreneurs who have the required business experience under their belt and want to grow in quality and quantity. The participation criteria are as follows:

‘This is the second year that we’ve been nominated for the High Growth Awards. It sure is great to be on almost all of the growth lists this year’, said Leon de Keijzer, CEO of Infradata. ‘These High Growth Awards are an especially nice initiative because it’s not only about quantitative growth but also about qualitative growth. That’s why I am proud that we’ve landed on the list of these Awards for two years now’. 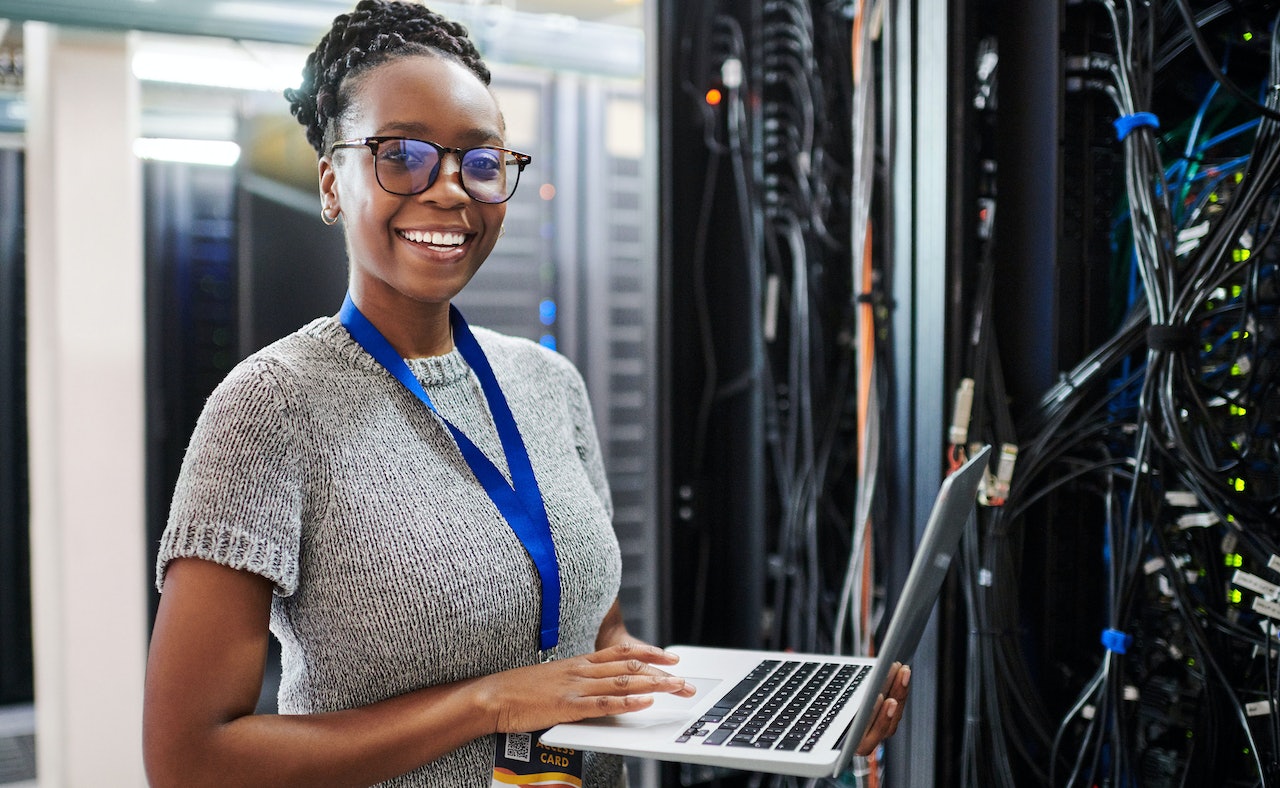 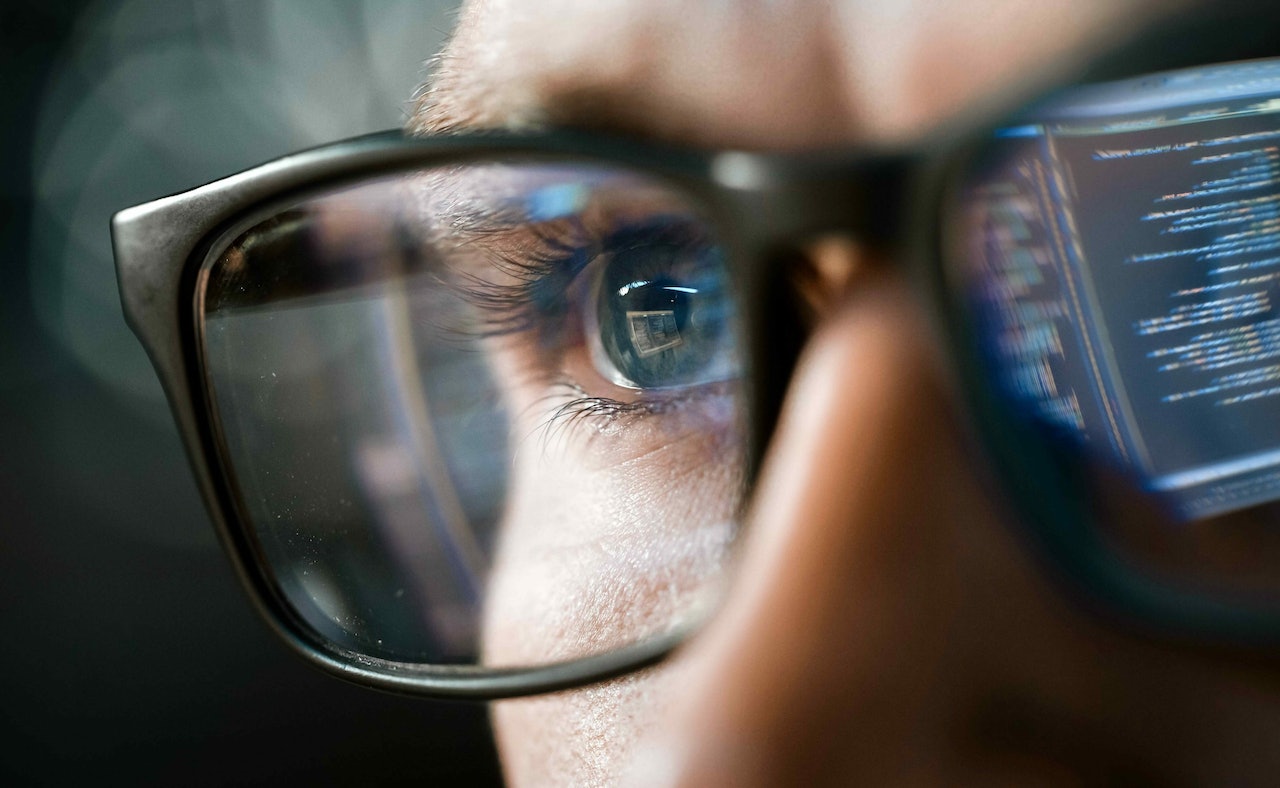